The Orienteering World Cup is a series of orienteering competitions organized annually by the International Orienteering Federation. Two unofficial cups were organized in 1983 and 1984. The first official World Cup was held in 1986, and then every second year up to 2004. From 2004 the World Cup has been held annually.

Read this page to warm up and then you will be fully ready to follow the competitions. Let the World Cup 2019 Begin!!! 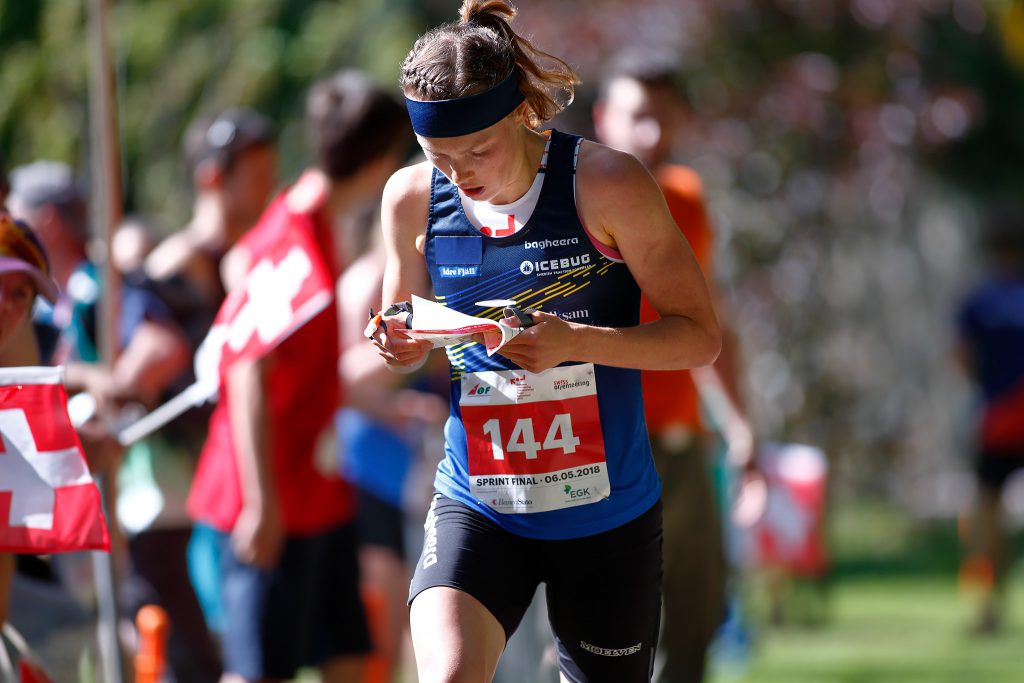