Both the men’s and women’s teams head into the championships ranked No. 1 in the country, having recently won their fifth and sixth-consecutive provincial titles, respectively, in dominating fashion.
The Badgers’ wrestling dynasty has collected 28 national wrestling championships. The men’s team has won 19 national banners — including 10 straight from 1998 to 2008, while the women’s team has collected nine U SPORTS banners and are in the hunt for their ninth straight title.
The Badgers wrestling program has momentum going into the National Championships with many athletes competing at the Canadian Wrestling Trials in nearby Niagara Falls last December.
The U SPORTS Wrestling Championships – which are being hosted by Brock for the ninth time in men’s competition and sixth for the women, but the first occasion since 2016 – get underway Friday, Feb. 21 at 10 a.m. ET / 7 a.m. PT at the Bob Davis Gymnasium.
A championship schedule and conference by conference previews are available below. Livestreaming coverage is available via subscription on USPORTS.LIVE. 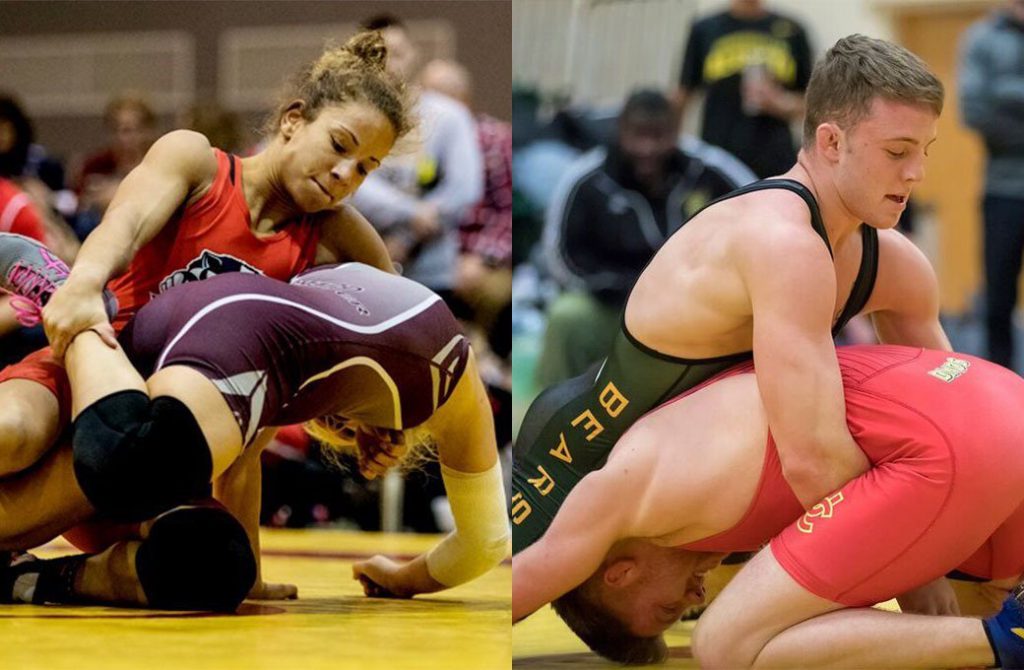