Triple Mix follows the traditional format swim-bike-run, followed by a run-bike-swim, then bike-swim-run, with 10-minute breaks between each phase. Eliminator features three rounds of swim-bike-run, with 10 racers eliminated in the first round and five more in the second to leave a top 10 racing for the title in a final round.

Jersey was the first of five races in this year’s Super League, which is in its second season. It will be followed by

Two-time Olympic gold medallist Alistair Brownlee, Jonny’s older brother, said: “It’s great to kick off the Super League Triathlon season close to home. There was such a great crowd in Jersey last year; this new format of triathlon makes for some great racing and is really entertaining to watch, so I’m excited for a big turnout and to see what I can do in September.”

Don’t miss joining in and sharing this genuine experience only on the following link: https://www.superleaguetriathlon.com/ 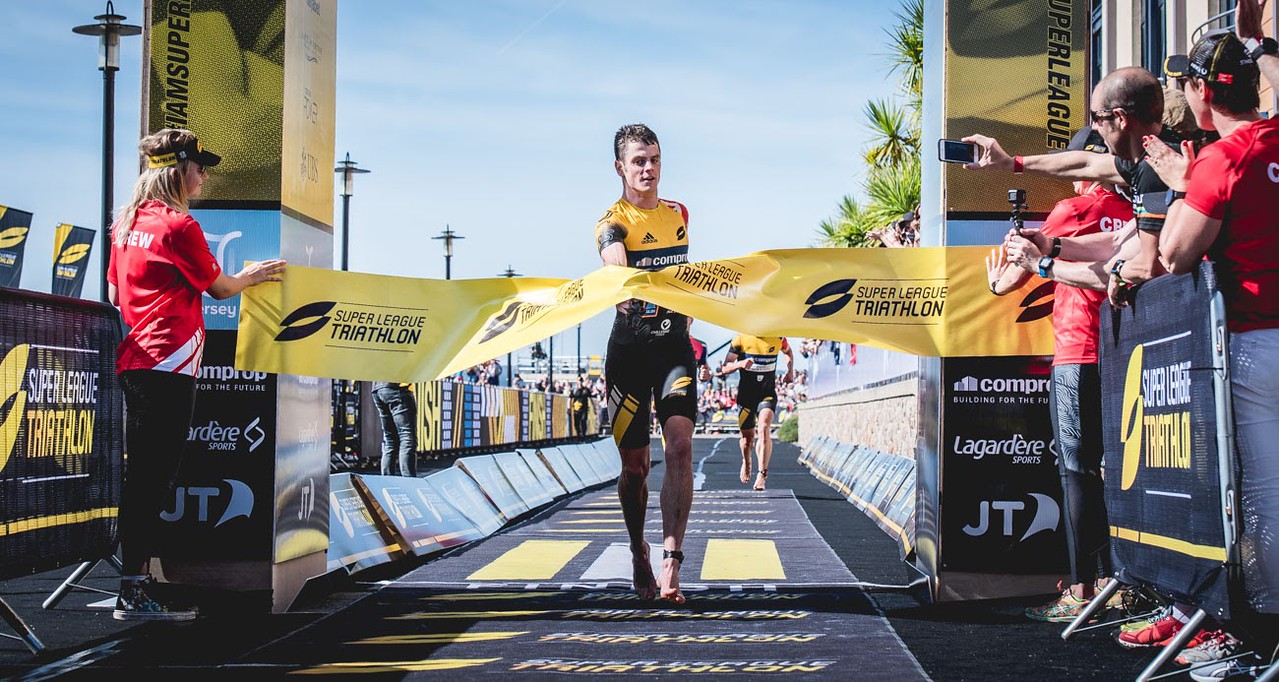