If Canelo Alvarez and Gennady Golovkin make a trilogy of their rivalry this fall, Callum Smith is looking to invite the winner to his hometown for a massive showdown at Anfield.
Smith, who last fought in Liverpool in September 2017, is hoping to face either Alvarez or Golovkin at the home of Liverpool FC sometime in 2020, on a card promoted by Eddie Hearn.
Smith first will take on former world champion Hassan N’Dam this Saturday inside Madison Square Garden, and possibly compete in the Canelo-GGG III undercard in September.

Heading into their welterweight title showdown on July 20th, Keith Thurman is certain that he will be the man to retire the legendary Manny Pacquiao.

This, and much more to be seen live on August 31st at 7.30 PM only on the following link: https://www.mmatv.co.uk/mma/fight-night-boxing/ 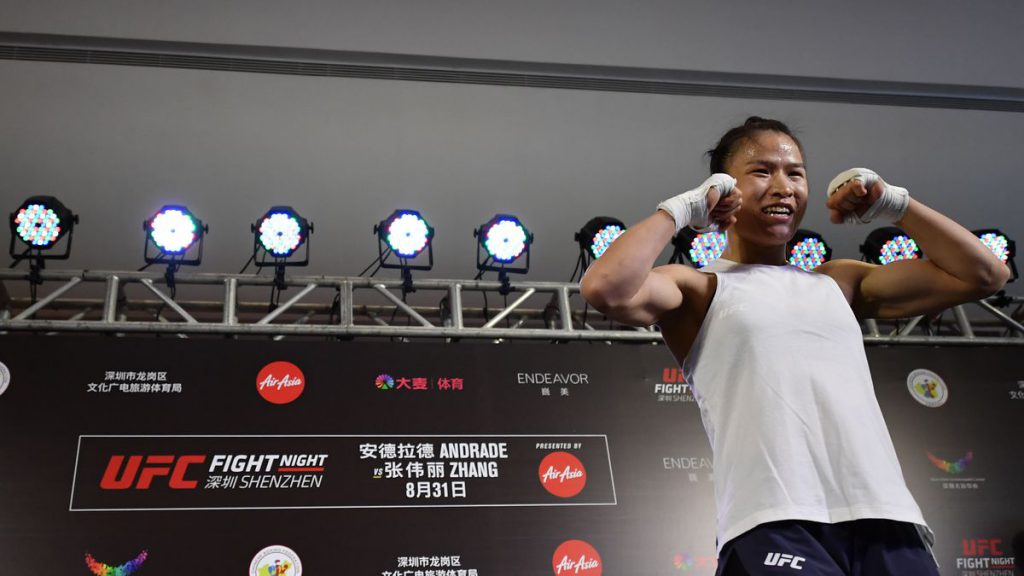