MMA Futures will be your home in the US for the June 22 WBU and WBF super middleweight boxing championship match between Nathan “Nightmare” Decastro and Tommy “Sweet J” Jacobs. The bout takes place from the Prince’s Theatre and will be sanctioned by the Professional Boxing Governing Organisation and the British & Irish Boxing Authority. Our partner in the UK for this event is MMA TV.

Also, this Saturday join MMA Futures for our first ever event with Fight Circus! Gail’s Harley Davidson Fight Night is a card you won’t want to miss! In the Main event Premier Combat Centers (Omaha, NE) Jaquis Williams takes on the tough Glory MMA and fitness prospect Kyle Noblitt.
Gail’s Harley Davison Fight night also brings you the KC return of Dominic “Domo” Garcia and a couple of hot up and comers in Mike England and Nick Grass.
For our UK fans, this event will also be available on MMA TV. 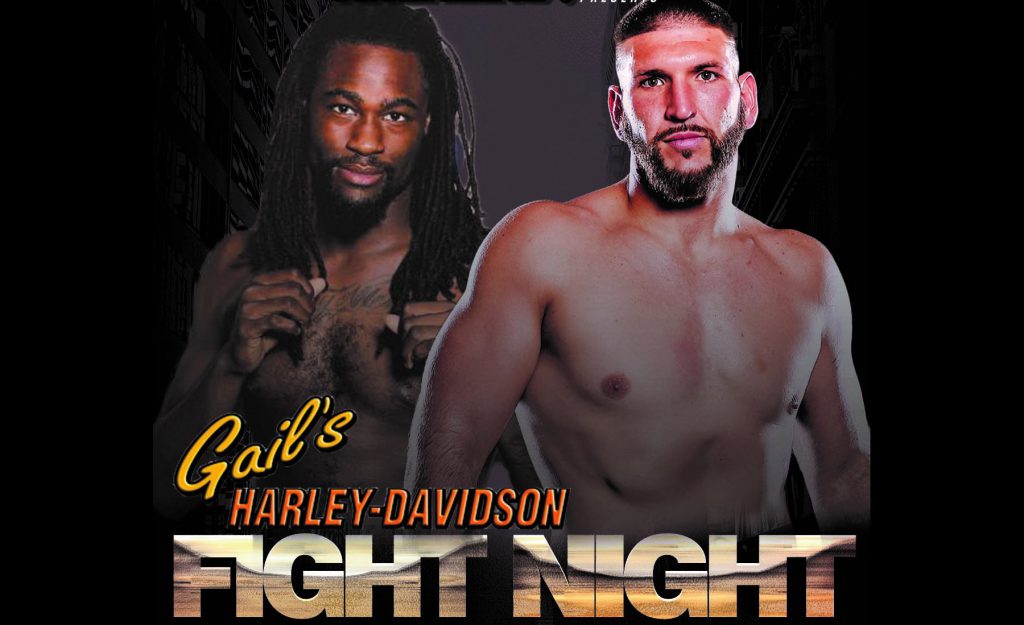