GLORY Kickboxing has announced that they will return to the Netherlands on May 17th, headlining with two title fights for GLORY 65.

Alex Pereira will defend his middleweight championship at Central Studios in Utrecht, against Jason Wilnis, in a trilogy fight. Wilnis has defeated the champion in their first two meetings, but all in non-title fights. Pereira walks in with a four-fight winning streak.

In each of the first four encounters, Sitsongpeenong has walked away with a decision victory, more recently at GLORY 57 where Sitthichai would retain his title via split decision.

Don’t forget to join in and purchase your live stream ticket only on: http://glory.inplayer.com/ 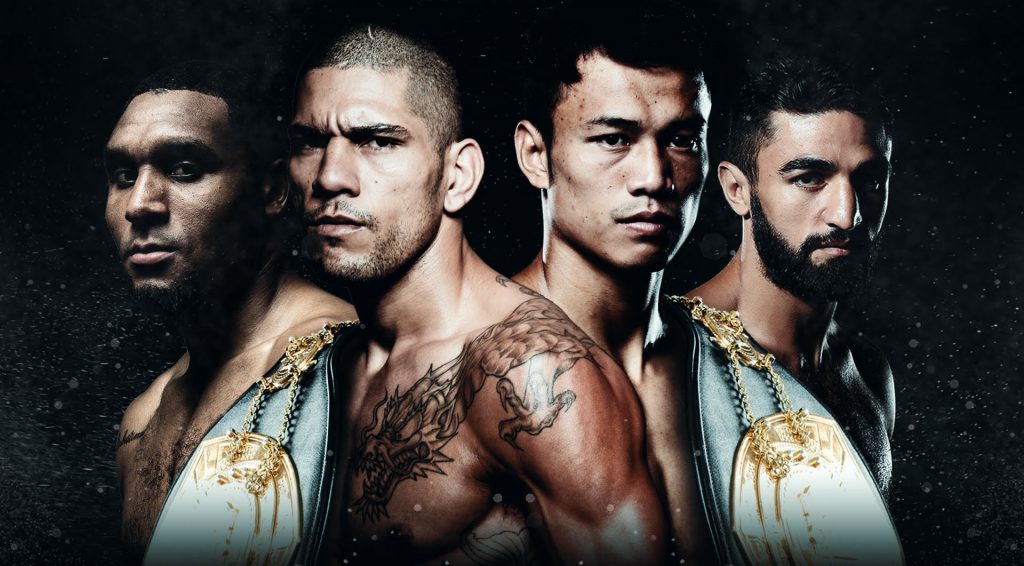