On Saturday, 26th October, GLORY Kickboxing will return to Lyon, France where the most elite stand up fighters in the world will have the chance to defend their titles and compete between the GLORY Ropes.

GLORY 70 – Lyon will feature a full card of both local and international talent including the headlined Welterweight fight between the 3rd ranked Murthel Groenhart and the challenger, 4th ranked Troy Jones.

Featured fights will also include the talents of local  the phenom Abdellah Ezbiri, who will be defend his current 6th rank against the  Zakaria Zouggary of Morocco.

Get your online passes now to see the world’s top fighters in action at GLORY 70 – Lyon only on the following link: https://glory.inplayer.com/videos/glory-70-lyon/ 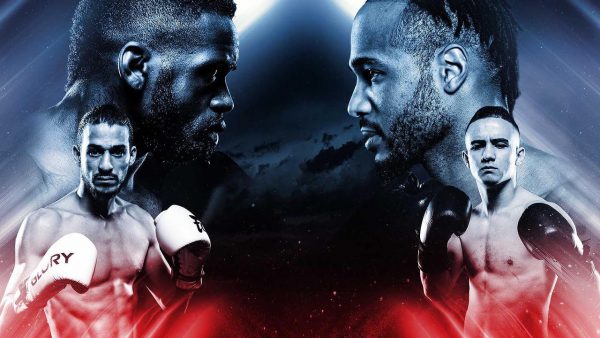