This is the first and largest professional kickboxing tournament in Ukraine, with such a strong list of participants. Never before have all Ukrainian kickboxing stars fought in the same tournament, before this one. Most likely such a composition will never be seen again. It’s a unique opportunity to become part of an unprecedented event, to support athletes glorifying Ukraine in world arenas, to begin the history of professional kickboxing in Ukraine together.

One of the most popular professional martial arts in the world is K-1 kickboxing. Ukrainian athletes have long been among the elite fighters in this sport. The athletes have repeatedly owned the belts of world champions of the most famous world promoters (Glory, KunlunFight).

The strongest and most titled kickboxers of Ukraine will enter the ring in the best European show FEA WORLD GP in Odesa on August 24th, 2019.

Pavel Zhuravlev will fight for the temporary belt of FEA Promotion world champion with the champion KunlunFight heavyweight champion. Sergey Adamchuk will be confronted by the best fighter of Norway. Stanislav Kazantsev will take part in the champion tournament-battle for the belt of the world champion FEA Promotion in the weight category up to 70 kg. Vladislav Melnik will hold a super-fight with the European kickboxing champion from Turkey …

In the grand show, which Ukraine has not seen since their independence, the strongest fighters from Ukraine will be gathered for the first time in different weight categories.

Not a single world promotion will be such a unique opportunity to become a part of this sports festival, support our athletes, show the unity of the nation on the Independence Day of Ukraine, has seen such a star cast! Don’t miss on the action! Follow the live stream here: https://feafights.tv/fea-world-gp-odessa-24-08-2019/ 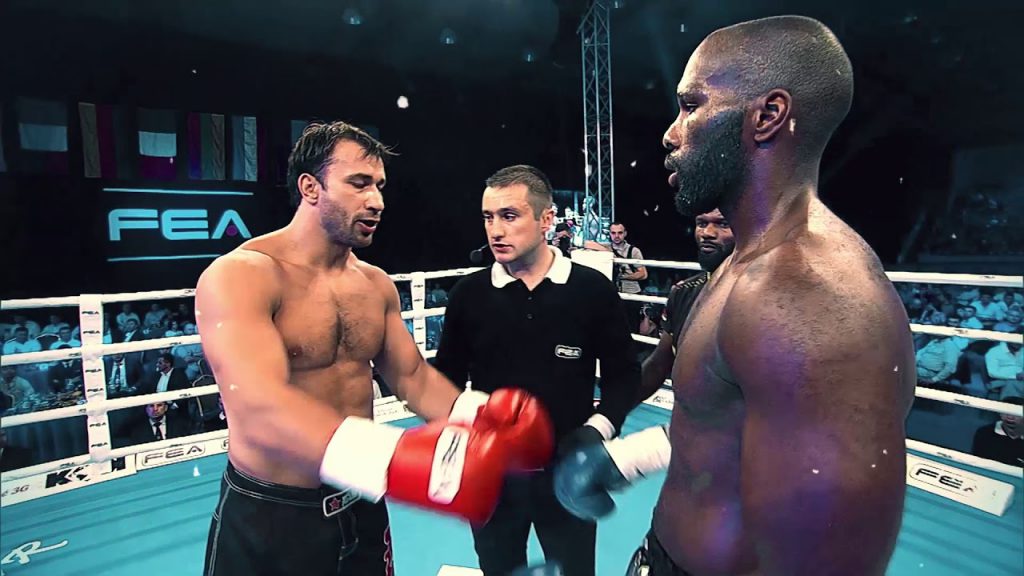