The last show of the year, December 8th, 2018, FEA WORLD SERIES vol. 27
The championship standoff between the two best fighters in the up to 65 kg category, Stanislav Renita versus Dmitrii
Sirbu.
Renita, for the 3rd year in a row, is the reigning champion in the 65 kg weight class and he will go all-out to keep his title. Sirbu went a long way to this fight; now it’s his chance to prove he’s stronger. Will Renita defend the title Sirbu is ready to do anything for? December 8th will show us who has the most willpower and who is worthy to be titled champion.

Don’t forget to tune in and watch on December 8th the FEA 27 World Series at Chisinau, Manej Arena on the following link: https://feafights.tv/fea-world-series-27-december-8th-chisinau/ 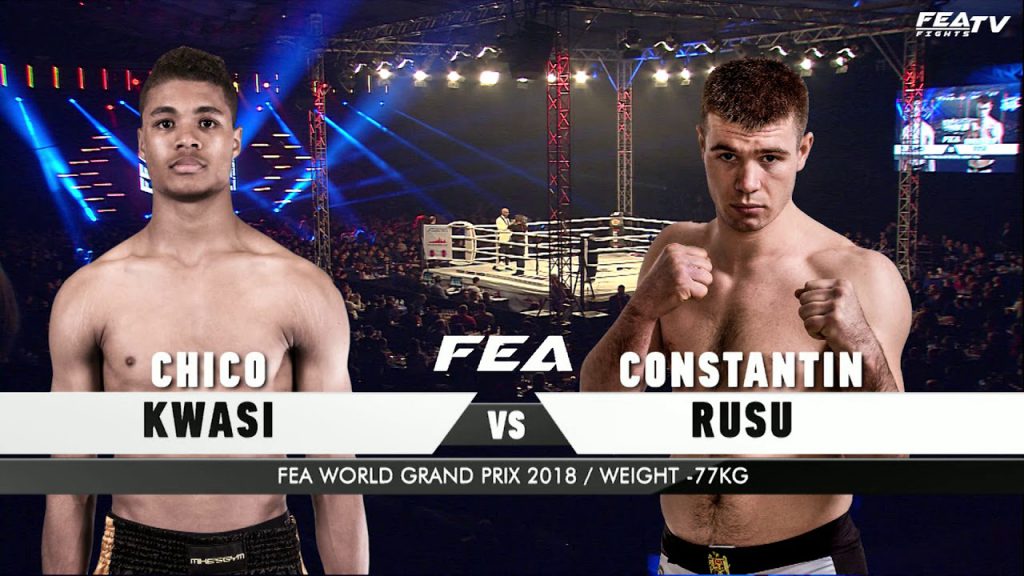