This band has a hard-earned reputation for delivering everything from hot-rod rockabilly to foot stomping vintage country and western swing. Paul is joined by Keith Picot on upright bass and Jesse Cahill on drums to create an unstoppable rock ‘n roll wrecking crew.

You’d never think it to look at Paul Pigat, but behind that unassuming grin and underneath those Doc Watson glasses lurks one of the most restless, combustible musical imaginations ever crammed like so much canned heat into a single body. Blessed with a jazz man’s sheen, a rockabilly heart, and a hobo’s soul, there aren’t many genres of music that don’t pull at Pigat’s wayfaring imagination like a magnet. In many ways, it’s a mystery why Paul Pigat isn’t a household name yet. Maybe he’d be a lot easier to pin down if he wasn’t so darn good at so many different things. Still, you’d have to have been hiding under a pretty big rock to have never heard the immediately recognizable sound of his distinctive guitar playing as over the last several years this unassuming Vancouver native has quietly compiled a list of credits that would be the envy of anyone in the music business.

Whether he’s playing a searing solo to elevate the soaring vocals of a traditional gospel rave-up from The Sojourners or flying in to support Jakob Dylan at a showcase in New York, Paul Pigat’s singular dedication and peerless work ethic have earned him growing respect within music’s inner circles. However impressive the list of credits he’s compiled over the last few years has been — earned by supporting artists such as Neko Case, Jim Byrnes, and Carolyn Mark — it’s when you get to hear Paul on his own that his star really shines.

Order the live stream which is starting February 7th @ 7 PM PST only on the following link: https://www.bluefrogstudios.ca/live-streams.html 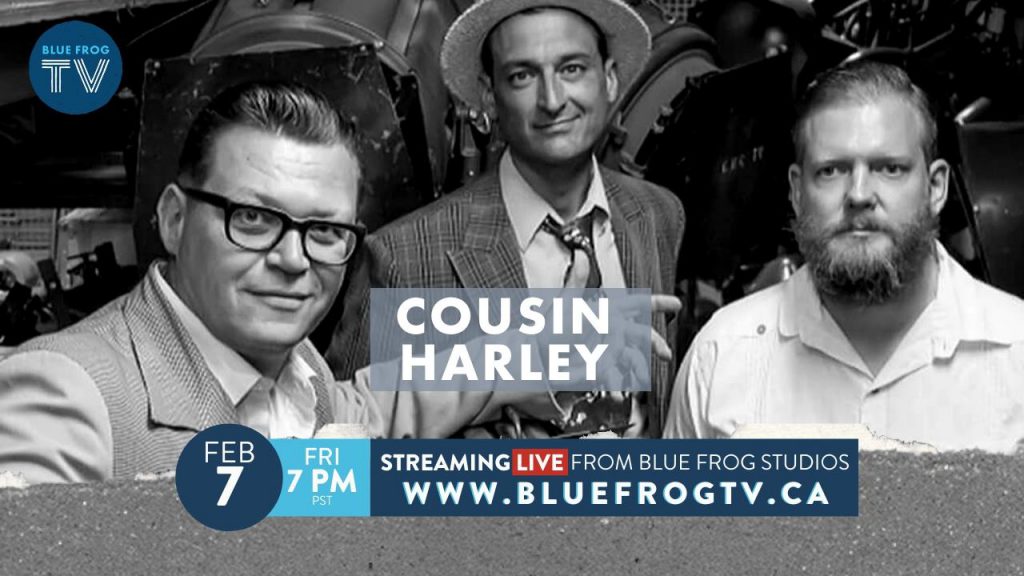