No prep racing is inarguably the most popular, the most talked-about genre in all of drag racing these days, featuring colorful, smooth-talking personalities with the flashy, high-horsepower race cars to match. And as the level of interest in this unique form of racing, from both a competitor and fan standpoint, has increased, so too have the stakes. That led a group of promoters to devise an event, the Inaugural Bounty Hunter No-Prep Grudge Nationals, featuring the single largest winners payout in no prep racing history. Speedvideo.com – in a partnership with Dragzine.com – will be there capturing all of the action with a Live Broadcast.

The event, which will feature an impressive $50,000 check going to the winner of the Big Tire class, all take place on March 11-12 at the San Antonio Raceway in Texas. In addition to the headlining class, the No Prep Grudge Nationals will also feature a $10,00-to-win Small Tire category, a $5,000 Truck Shootout, a Sportsman class with $7,000 going to the winner, and a True Street ‘210’ Outlaw List race with $5,000 on the line.

The list of those expected to be on hand is a whos-who of grudge and no prep racers from around the country, including Texas’ own James “Birdman” Finney, Street Outlaws stars Kye Kelley and Chris “BoostedGT” Hamilton, many-time world champion racer Mike Murillo, Scott Taylor with his “John Doe” Oldsmobile Cutlass, Drag Week legend Larry Larson, and countless others. 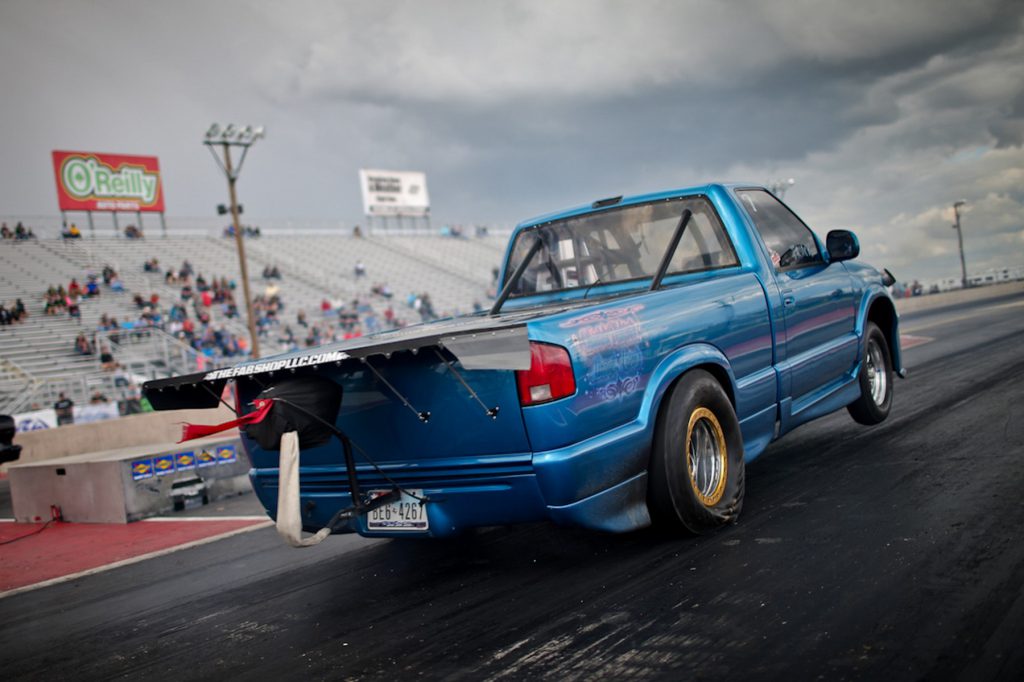