We are pleased to announce the details of Bill Nelson’s Plectronica, Live from the University of Leeds!

All tickets for the venue are sold out but you can watch the show LIVE via https://page.inplayer.com/billnelson/. This rare appearance by Bill Nelson takes place at the University of Leeds, the UK on November 9th, 2019 – 5:15 pm GMT. As part of Bill’s ‘Old Haunts‘ CD launch party, he will be performing a solo set of instrumental numbers. A predominantly vocal-based collection, Old Haunts is the second Bill Nelson CD release of 2019 via his Burning Shed store.

As soon as you make a purchase for the event, you can re-watch the show as many times as you like during a one month period. For those who bought tickets and attended the show, you will receive a special code, which will allow you to watch the show at a discounted rate. 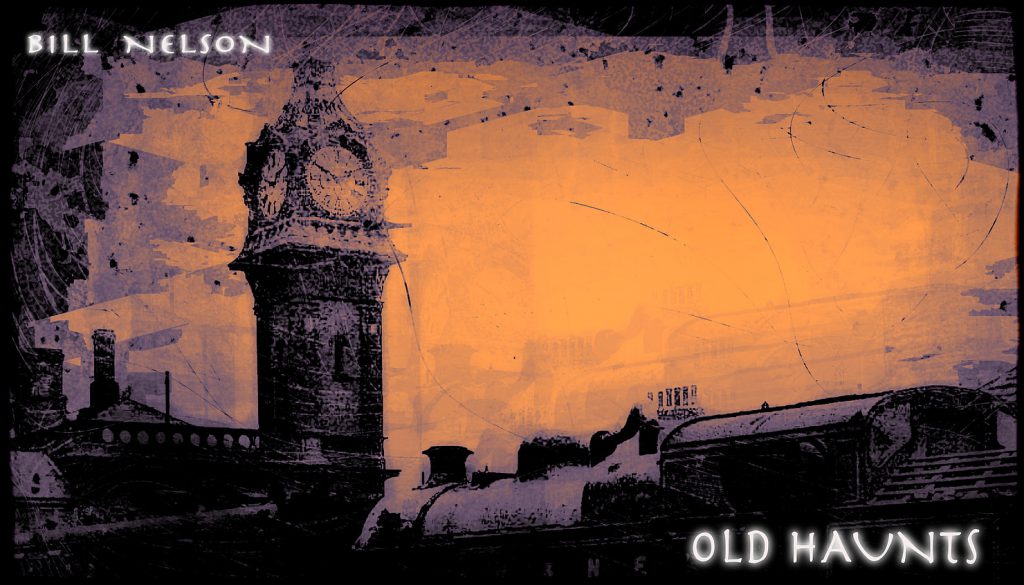